There is no doubt that being a mom is a full-time job. However, many women continue to work while navigating motherhood. There are even some ambitious moms who can balance a side hustle. From seeking additional income to pursuing a personal passion, a side hustle is often a great idea. Here are 8 women who made their out-of-the-box side hustle work while being a mom. After college, Joanne Jishung Liu was working as a software engineer in Silicon Valley. Her neighborhood and kids’ activities led her to cross paths with professional poker player Phil Hellmuth. Lui quickly took interest in the game. When she wasn’t working or refereeing children’s soccer, she began playing lowball and eventually limit hold’em. Eventually, Lui started raking in quite the winnings with her poker play. Even further, during the recession, she began flipping houses for extra money. Today, Lui owns houses in Las Vegas and Atlanta, has $3.3 million in tournament winnings, and is ranked 7th in all-time winnings for female poker players.

For some, Jessica Alba is best known for her roles in T.V. shows and movies. However, she is also the face behind The Honest Company products. After the birth of her daughter in 2008, Alba was inspired to create baby products without toxins like petrochemicals or synthetic fragrances. Eventually, she launched The Honest Company in 2012 with just 17 products. Today, The Honest Company supplies new parents with everything from their notoriously adorable patterned diapers to organic baby balm and hypoallergenic laundry detergent. Along with Honest Beauty launched in 2015, the brand is currently valued around $1 billion.

For some people like Agatha Achindu, the success of their side hustle came as a bit of a mistake. Achindu was working as an IT executive for a Fortune 500 company when her children were born. She quickly became frustrated with low-quality baby foods on the market. Achindu launched a workshop to teach moms how to make nutritious and delicious food for kids. The success of the free workshop eventually led her to found Yummy Spoonfuls in 2006, a company that creates frozen organic baby and toddler food. Achindu left corporate America to operate her business and is now a sought-after international wellness speaker.

While working as a pharmaceutical advertiser in New York City, Kristin Berry began searching for a way to earn extra income. She used her graphic design skillset to open her Etsy shop in 2011. Berry sold logo designs and illustrations and quickly realized that all things wedding-related sold like hotcakes. Four years later, she quit her day job to pursue her side hustle full-time. Today, she runs Miss Design Berry, a company that specializes in one-of-a-kind art for weddings and other special occasions. In the past ten years, Berry’s business has grown to 25 employees, over 17,000 clients served, and almost $1 million in revenue. And fortunately for her, her once part-time side hustle allows her to balance home life with her husband Tom, son Max, and dog Brie.

Dr. Renee Dua, a nephrologist in California, had a lightbulb moment after spending seven frustrating hours in the ER with her infant son. Dua sought to find a solution to long wait times in germ-filled rooms for necessary medical attention. In 2014, Dua and her husband founded Heal, an on-demand mobile healthcare app. The company offers “timely and convenient medical care from caring and qualified doctors in the privacy of your own home.” Heal accepts insurance, keeps prices affordable, and aims to revolutionize healthcare in America. Today, Heal is available in six states and has seen a whopping 540% increase since the onset of the pandemic.

Sara Blakely was selling fax machines door-to-door when she thought of the idea for a new line of hosiery: think control top with open toes. She eventually created a prototype and purchased the trademark to the well-known brand name “Spanx.” Blakely’s overall determination to launch her product led her to immense success. Spanx was named one of Oprah’s Favorite Things in 2000 and sales skyrocketed. Fast forward to 2012 when Blakely landed the cover of Forbes magazine as the youngest self-made billionaire in the world. Spanx now continues to sell its infamous shapewear, but has expanded to offer everyday clothing, activewear, and men’s wear. Blakely herself boasts a net worth of $1 billion and has the ever-important role of raising her four children.

After college, Jenny Keller opened her own coffee shop. However, once her daughter was born, she wanted a break from the daily grind and sold her business. As a stay-at-home mom, she began a hobby of baking with a focus on buttercream decorated cookies. Baking and decorating became a creative outlet for Keller, but her treats quickly gained popularity. Keller launched Jenny’s Cookies in 2006. The company is now a destination bakery in Lake Stevens, WA and has a successful online bakeshop. Keller is also known as an entertaining expert, wrote a book, Eat More Dessert, and bakes for celebrities like Tori Spelling and Tiffani Theissen.

Allyson Downey is no stranger to success. She earned an MBA from Columbia Business School, an MFA from Columbia University’s School of the Arts, and a BA from Colby College. Her education led her to jobs from publishing to politics, and she eventually worked on Wall Street. Unfortunately, she was side-lined from climbing the corporate ladder with a high-risk first pregnancy. With her entrepreneurial spirit, Downey launched weeSpring, “Yelp for baby gear,” in 2013. She then published her first book in 2016: Here’s the Plan, a guide for women to advance their careers through pregnancy and motherhood. Today, the CEO and author lives in Boulder, Colorado with her husband and two children.

Hands-down, being a mother is a job in itself. However, for these eight moms, having a side hustle outside of parenting paid off. Their unique ideas and passions earned them worldwide success. Even further, they provide inspiration for mom’s looking to launch their creative careers. 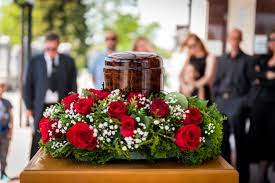 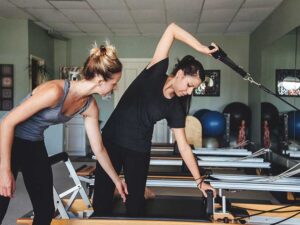 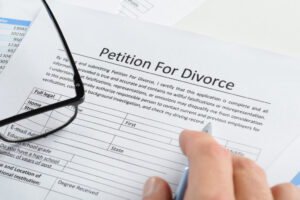 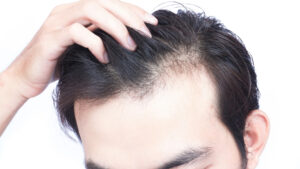 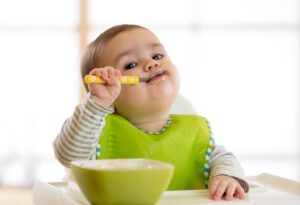 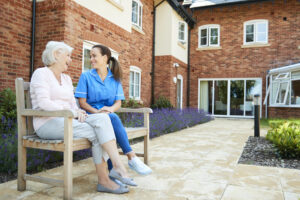 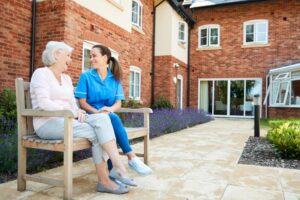 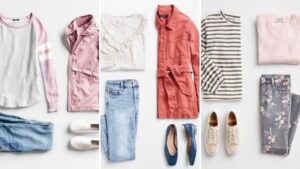 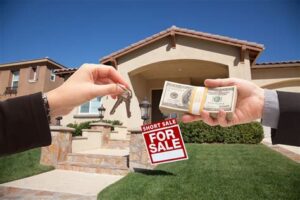